Welcome to the new forums; Forums vs. Discord
Started by Dovahshin 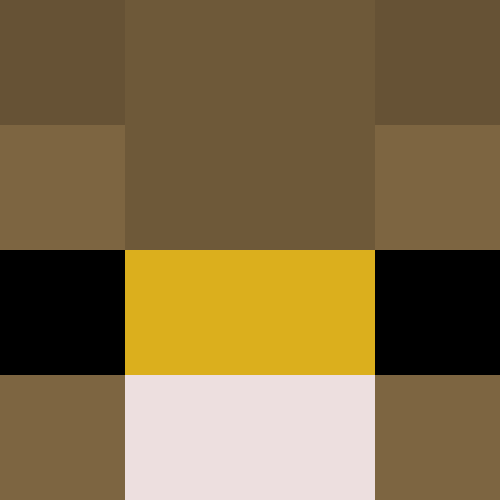 The only negative aspect I’ve noticed has been that more and more people seem to be using Discord for support/help/troubleshooting with things they are working on. I get that the real-time back and forth can be very appealing for this, but there are several good reasons for us to favor using the forums for those types of topics:

So with the above in mind we’re going to start trying to steer people toward using the forums for support/questions/troubleshooting, and using Discord more for general chat/banter. It’s a fine line (we don’t want to ban ALL questions, that would be silly), and so will largely be up to the discretion of the mods on Discord. I'll also be creating a ton of how-to guides/other useful information to be posted on the forums, that can be referred to whenever someone has a question, instead of having to answer the same question a dozen times a week.

This is not to say that the Discord is useless for past information, it's more so that users don't know how to utilize the search feature, as it's quite in-depth and intense, and can be intimidating. But it's easier than you think! If you've ever got a question that you're unsure about, use the Discord search function before asking for help: